A tale of walking to the fields

Mother and daughter guzzled down half a cup of sugary tea

The daughter wrapped a dupatta on her head, fixing it with her hairclip

And the mother pulled her saree over her face and walked ahead.

They both walked holding sickles in hand,Mother and daughter.

They would be back well before their family woke up for breakfast, they had whispered while

drinking their sugary tea that morning.

Until then they would harvest their crops.

After daybreak, the mother returned alone

She didn’t cook her family’s breakfast nor did she brew their tea.

Her daughter needed to be brought back from the field.

Mother and her young son walked hurriedly towards their field

To bring back the girl lying crouched

On the crushed sheaves of unharvested wheat,

Mother and son walked longer than they ever had before.

Their field seemed to have walked somewhere too.

Or had they lost their way?

to bring their little girl home.

Their little girl now lying crouched on the crushed, unharvested sheaves of wheat 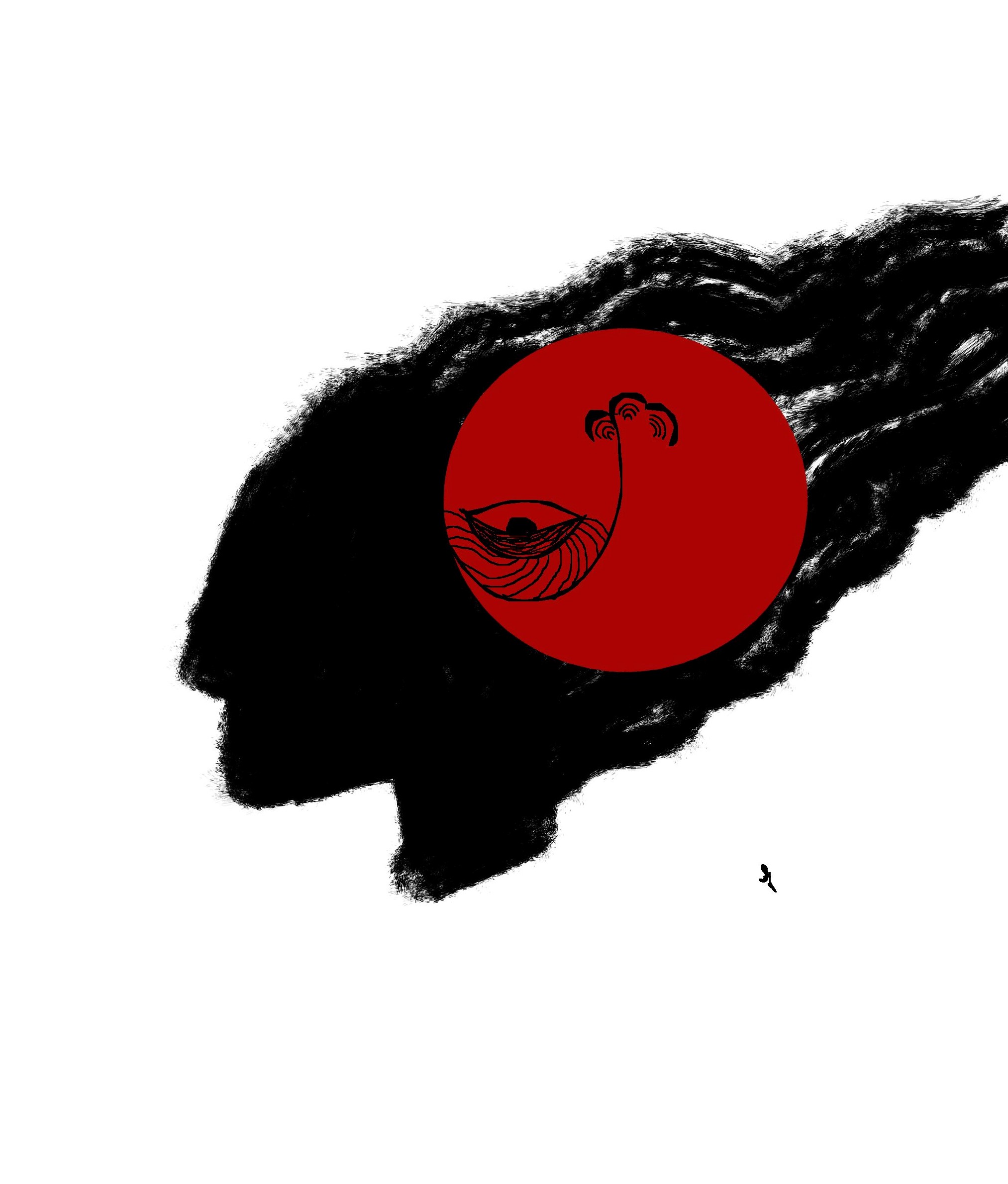 Bhumika R completed her Ph.D from Jawaharlal Nehru University, New Delhi in 2019. She has taught English in Surana College, Bangalore and in IIT Jammu and plans to resume teaching soon.

Besides her academic publications, Bhumika has also contributed articles to Cafe Dissensus Everyday, The Hindu and Deccan Herald. She also writes poetry and short fiction in English and some of her poems have been published in the Visual Verse and her short story ‘Nameless’ has been published in the borderlessjournal. Currently she is translating Mizo author Malswami Jacob’s novel Zorami into Kannada. She lives with her husband in Jammu.

Bhumika may be contacted at patrika.bhumika@gmail.com.

Subarnarekha Pal is an independent thinker and enthusiast and jams poetry with her friend. Amidst everything, she struggles to be an artist.